John E. Jones* retired Extension Agent in Shelby County spent his 30-year career molding and shaping 4-H’ers into responsible, productive adults. Jones’s positive effect on chose youngsters is still being recognized 20 years after his retirement. Jones’ most outstanding 4-H program area was livestock. He organized the first 4-H horse club in Alabama in 1966. His success at the local level prompted state leaders to develop a state horse program, and he played a major role in creating the state-wide program.

4-H’ers under his leadership also participated in beef, dairy, swine, and
lamb projects and shows, and it is estimated that more than 3,500 youth participated in these programs during his career. During his tenure, Jones had 21 state winners in various projects and numerous state-winning 4-H
livestock and dairy judging teams. 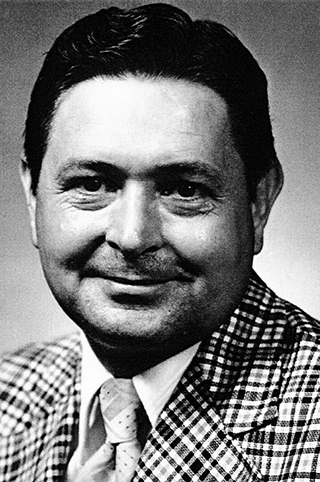