Born to the land in Perry County on December 9, 1885, John Lemley Liles knew early on that he would spend his life with farm folk. He began to gain his extensive knowledge of farm­ing at the 7th District Agriculture School in Albertville, Alabama. He received his diploma in 1906. Knowing that he would need further education to accomplish his goals, John entered Auburn University. In 1912, he was granted a B.S. degree.

His professional career actually began between the years he finished high school and the time he received his degree from Auburn. In 1907, he served as principal of Easonville Grammar School. After two years he became principal of Piedmont High School. Upon completing his studies at Auburn, John Liles spent eight years as a farmer, merchant, and salesman.

His years spent working with rural families helped Mr. Liles decide that he really wanted to con­tribute directly to their welfare through the programs initiated by Extension Service. In 1922, he joined efforts to enhance the standard of living for people in Jefferson by becoming a county agent. For the next 23 years, he devoted himself to helping those who would listen to and heed his advice. Hundreds of farmers and their families benefited from knowing John Liles.

In recognition of his many accomplishments and contributions, the name John Lemley Liles, Sr., is inscribed on the dedicatory plaque of the Extension Memorial Chapel. 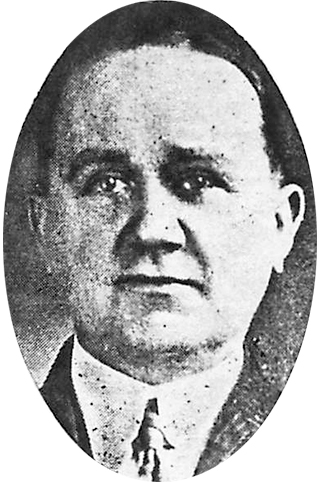