Born in Headland, Alabama, on March 9, 1928, John L. Parish was reared in a farm family. His father was a leader among local farmers, thus young John grew to love the land and its people.

Before receiving his B.S. degree in Agriculture from Auburn in 1951, John served in the Navy in World War II. Upon graduation from college, he was appointed to the Cooperative Extension Ser­vice as Assistant County Agent in Escambia County. After a short time, he transferred to Wilcox County.

A tragic accident took the life of John Parish just as he was beginning a career of service to the people of Alabama. His warmth and devotion had won him the respect of those with whom he worked. His sudden death was a shocking loss to the Extension family.

In tribute to his memory, the name John L. Parish is inscribed on the dedicatory plaque of the Extension Memorial Chapel. 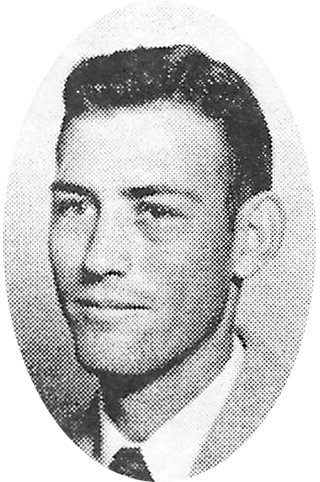