At age 60, John Wyatt was recognized as the most suc­cessful farmer in Shelby County. So it was no surprise when Alabama Extension chose him as the first County Agent for Shelby County. That was in 1918, as Extension programs were being initiated all over the nation. John Wyatt accepted the appointment with humility and appreciation. He was proud of his accomplish­ments and even prouder to be asked to share his acquired knowledge and skills.

The primary assignment given to Agent Wyatt was to encourage farmers to plant vetch as a soil conservation measure. Wyatt organized dozens of demonstrations promoting this project and with his persuasive personality, convinced most of the farmers to participate.

Old-timers in Shelby County still remember Agent Wyatt traveling around the county in a horse and buggy, accompanied by his wife. Often they would sleep in the farmers’ homes in order to get up the next day and continue making the rounds.

In honor of the pioneering efforts of this distinguished agent, the name John N. Wyatt is inscribed on the dedicatory plaque of the Extension Memorial Chapel. 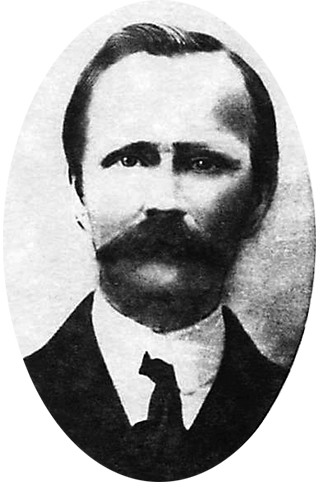