John P. Weeks was born May 13, 1916, in Beaverton, Alabama. He graduated from Sulligent High School and left the family farm to study at Auburn University. There, he was inducted into the Kappa Delta Pi Honor Society and served as President of the Future Farmers of America. He earned his B.S. in Agricultural Education in 1940.

John Weeks worked as a Vocational Agriculture teacher and as a USDA inspector before joining the Extension Service in 1944. He served as an Assistant County Agent in Tuscaloosa County for four years and was named Extension Specialist in Poultry Marketing in 1948. In 1952, Mr. Weeks received the additional responsibility and title of Extension Poultryman. In 1955, Mr. Weeks left Extension to become Director of Research and Education at Cosby Hodges Milling Company. Mr. Weeks was reappointed to the Extension Service in 1970 to work as a Specialist in Rural Resource Development. In 1975, Mr. Weeks became a Fisheries Specialist to give resource leadership to the state’s fast-growing fish industry. He retired from Extension in 1978.

John Weeks is well known for writing the widely used textbook The Poultry Profit Guide and for authoring several other publications. Some Alabamians knew him from his numerous radio and television programs. His honors include Epsilon Sigma Phi, Gamma Sigma Delta honorary agricultural society for outstanding achievement, and the American Society of Agricultural Engineers Blue Ribbon Award. His memberships in professional organizations were numerous.

John Weeks served others through his active community work. He was a member of the Auburn United Methodist Church, Kiwanis Club, and Civitan Club. He served as a Commissioner of the Housing Authority for the city of Auburn. John Weeks was also a member of the Saugahatchee Country Club where he loved to play golf with his many friends. He had made five holes-in-one during his great golf career.

The legacy of helping to increase profits for many farm families and agricultural industries in Alabama is fittingly recognized here as the name of John P. Weeks is inscribed on the dedicatory plaque of the Extension Memorial Chapel. 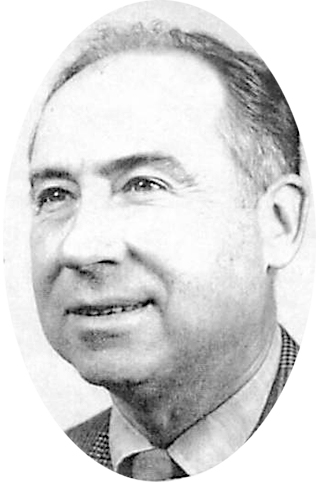