John Tonice Belue was born in Rogersville, Alabama, on July 8, 1891. After graduating from Lauderdale County High School in 1913, he earned his B.S. degree from Auburn University in 1916. While still a student himself, John taught in the Lauder­dale County public schools and also at Barton Academy in Mobile. His work in Jackson County prompted this lament at his departure: “Disappointment barely hints at the feelings I experienced when Mr. Belue left us. I was grieved as one is when a real friend passes from his presence into another territory where close contact cannot be had.” This statement came from the school superintendent where Mr. Belue was teaching when he left for Extension work.

The Extension career of John Belue began in 1918 and spanned over 30 years. The territory he covered as county agent also was expansive — from Fayette to Dallas, to Barbour, Jackson, Lawrence, and Limestone. It was in 1934 that agent Belue became state Assistant Agronomist, a position he held until 1939 when he was chosen state Cotton Improvement Specialist. He retired from that post in 1947.

Mr. Belue was probably best known in Alabama for his pioneering work in establishing one-vari­ety cotton communities. After he retired from Cooperative Extension, he began work for Coker Pedigreed Seed Company and retired from that job in 1962.

People in every county he served loved J. T. Belue and hated to see him leave. Superintendent Wheeler expressed how deeply Mr. Belue affected people when he said, “We loved J. T. Belue in Jackson County: first, for his pleasing personality and his conscientious adherence to a lofty pur­pose; second, for his ability to demonstrate the value of county agent work in a big rural county.” People in Lawrence County said that he was one of the “very best.”

With tributes like the above from colleagues and coworkers, it is altogether fitting to honor the man and his life’s work by inscribing the name John T. Belue on the dedicatory plaque of the Extension Memorial Chapel. 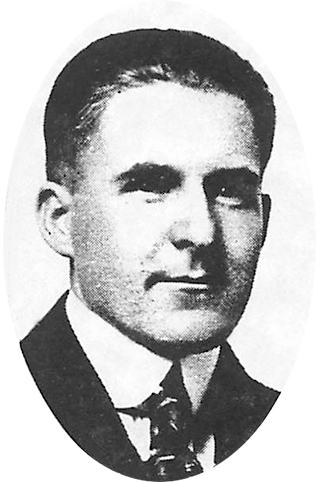