Partner with County and Regional 4-H

John Ussery was instrumental in contributing to 4-H throughout his career with Wiregrass Electric from 1956 through 2004.

In the early part of his career, he made photographs at 4-H events including cooking competitions, calf shows, and demonstrations. He shared these photos with the 4-H groups as well as publishing them in the Wiregrass Electric magazine and newsletters. He was a supporter of the 4-H public speaking contests throughout the area, encouraging other electric cooperatives to participate and sponsor as well.

“It is time we honored Mr. Ussery,” states Willie Dun, Houston County Extension coordinator. “He was very heavily involved in the 4-H public speaking events, Alabama 4-H Amp Camp, and the Youth Cooperative Conference during his professional career. Mr. Ussery worked at the Wiregrass Electric Cooperative in Hartford as members representative and was very involved with the Troy 4-H District Round-Up.” 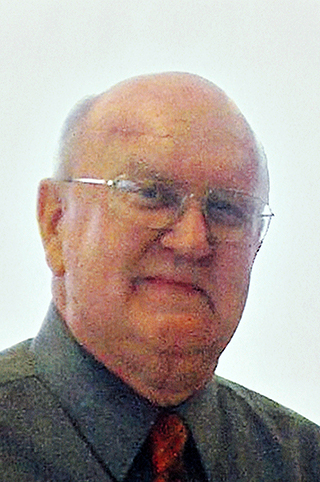