Joseph Heath Potter was born and reared in the Flat Rock community of Lawrence County. Heath was around agriculture since birth. Helping around the family farm, working with 4-H, and scouting cotton while in high school and college were all a part of his life. He also had help and guidance from his father Joe Potter, a county extension agent in Colbert County.

Upon graduation, Heath briefly worked for the Lauderdale County Farmer’s Co-Op, leading them to open a specialty garden center in Florence. In 2000, he accepted a position as an extension agent in Lawrence County, where he worked with row-crop and cattle farmers.

Heath married Donna Norton in 1990, and they had two sons, Kamron, born in Auburn in 1996, and Kole, born in Sheffield in 1998. They lived in the Flat Rock community where he grew up. In addition to serving in his position as a county agent, Heath operated Kolorscapes Landscaping, using his horticulture skills to create unique designs for his clients. After Heath left Extension, he worked for Alfa Insurance as an agent in Moulton. His last year was working again with farmers, selling crop insurance for Silveus Insurance Group.

Heath was a lover of the out-of-doors. He helped his father and brother Dustin with Potter’s Mud Creek Farm, where he helped to build a special place for family and friends to spend time together. He also enjoyed spending time with his friends; hunting, fishing, and watching and talking about his passion, Auburn football.

Heath’s death on July 7, 2010, was unexpected. Heath’s love of people was evident from the long lines for visitation and the funeral. All took comfort in the fact that he was a practicing Christian who loved his Lord and was at peace with his Heavenly Father.

With the name of Joseph Heath Potter on the dedicatory plaque of the Extension Memorial Chapel, we are pleased to honor this young man. 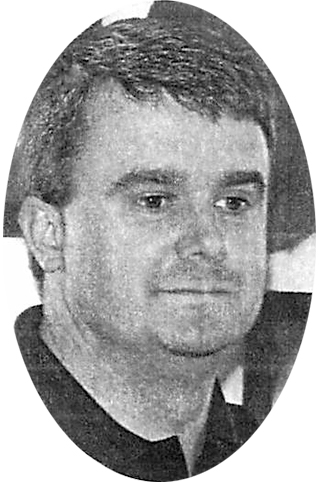