“She had a genuine love for the people of Escambia County and served them efficiently and dependably as a home demonstration agent. She will certainly be missed.” These words were included on September 13, 1963, Official Letter of the Cooperative Extension Service for Juanita Warr Hendrix, who had passed away on September 10, 1963, after a long illness.

Juanita was born on July 4, 1914, in Louisville and graduated from Louisville High School in 1931. She attended Alabama College (now the University of Montevallo) and received her B.S. degree in 1935. Over the next 30 years, she owned and operated several small businesses, including two theaters and one delicatessen. She was also a home economist for Alabama Power Company, Chac­tawhatchee Rural Electric Company and General Electric Company, and a high school home eco­nomics teacher for two years.

As a lasting tribute to this woman and her life’s work, the name of Juanita Warr Hendrix is inscribed on the dedicatory plaque of the Extension Memorial Chapel. 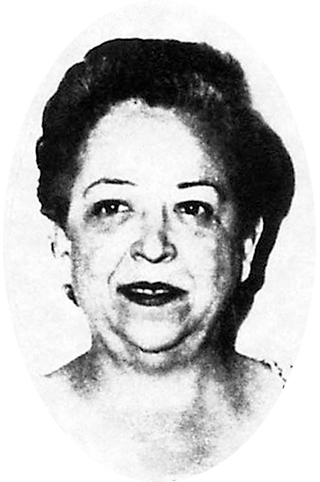