Jules Armand Damato was born in New York on August 15, 1912, and graduated from Stuyvesant High School in New York City in 1930. For several years, he worked as a salesman before joining the Air Force, where he spent twenty-four years in ser­vice to his country. His military years, 1943 to 1967, coincided with several hostile military actions by the U.S. Jules Damato performed his duties with honors throughout his Air Force career.

Upon his discharge, Mr. Damato joined the Alabama Cooperative Extension Service as a supply and logistics specialist. He won the hearts of all who worked around and with him. Jules, with his stately bearing and quick wit, was a favorite around Duncan Hall and across the State. He was a gentleman and a professional, who loved his work and performed it with precision and fairness. He loved Extension people and took seriously his responsibility of serving their needs. Jules’ death left friends, coworkers, and family with a real sense of loss.

In tribute to his life, his commitment, and his achievements, the name of Jules A. Damato is inscribed on the dedicatory plaque of the Extension Memorial Chapel. 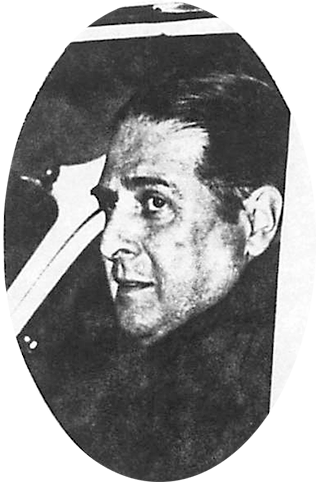