Kathleen Thompson began life on February 18, 1920, in Hackneyville, Alabama. She learned early in life to set goals and strive for them. She was admired by both family and friends. Her siblings and all of her nieces and nephews were very special to her.

After her retirement, Miss Thompson moved to Birmingham. An advocate for Parkinson’s Disease Research at the University of Alabama in Birmingham, she was instrumental in organizing and served for several years as President of Parkinson’s statewide support group for families and patients. Miss Thompson was a motiva­tor and spent much time volunteering in support of those with physical disabilities. Her contributions to Par­kinson’s Research will enable those with the disease to receive more advanced treatment until a cure is a reality.

Kathleen Thompson died February 20, 1996, in Birmingham and was buried beside her parents, Ada and Ald­rich Thompson, in Smyrna Cemetery near Alexander City, Alabama.

In tribute to her outstanding career, the name Kathleen Thompson is inscribed on the dedicatory plaque of the Extension Memorial Chapel. 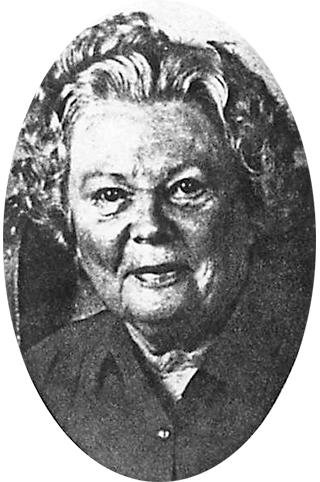