In March 1960, Extension Director E. T. York made a hiring decision that proved to be one of the best ones he would make. That is when Mrs. Kathryn “Bit” Ingram was selected to come to Duncan Hall on the Auburn campus to be the executive secretary for the Director of the Alabama Cooperative Extension Service.

Before she retired on March 31, 1981, Mrs. Ingram had served as executive secretary to Directors York, Fred Robertson, Ralph Jones, Howard Taylor, and Michael Sprott. Each praised her for her loyalty, her valuable skills, and her dedication to her job.

Bit Ingram was a memorable lady. She exuded the charm of the Old South, impeccably dressed, always, never a hair out of place, and she always came to work with irresistible weapons for making friends for Extension: a smile that lit up the room and an infectious laugh that made you want to just drop by her office and say hi. And if you couldn’t get in to see the Director, she knew how to make you feel good about it anyway. But she was much more than a warm smile. She was a professional in every sense of the word, taking care of the needs of Extension and her bosses and building a deserved reputation as a legendary figure in Duncan Hall.

Mrs. Ingram was born in Decatur, Alabama, in 1915, and graduated from Lee County High School in 1932. She attended Florida State College for Women at Tallahassee, Florida, 1932-1934, Auburn University 1934-35, and Helen Moore Hoffman Secretarial School for Girls at Reading, Pennsylvania, 1935-36.

During the period between 1936 and 1960, Mrs. Ingram worked for the Production and Marketing Administration; the Federal Crop Insurance Corporation; and the Department of the Army (Columbus, Ohio). In early 1960, the Ingram family returned to Opelika, and she soon thereafter became employed with the Alabama Extension Service.

In tribute to her twenty-one years of loyal service to Extension, the name of Kathryn A. “Bit” Ingram is inscribed on the dedicatory plaque of the Extension Memorial Chapel. 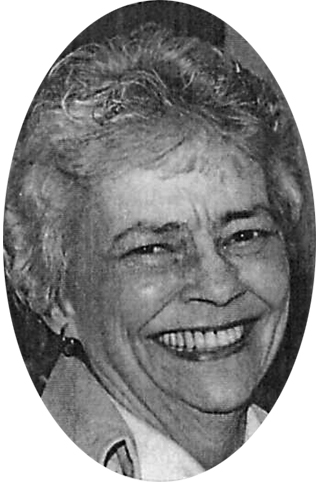