Extension 4-H specialist Tony Dozier believes educating a child is one of life’s most worthwhile endeavors and he spent his career as an educator and youth advocate.

A native of Tallassee, Dozier earned a bachelor’s, a master’s, and a doctoral degree from Auburn.

Dozier began his career with Extension in 1964 as an assistant agent working with the Jackson County 4-H program. After more than eight years, he transferred to Auburn where he joined the state staff as a community resource development specialist. In 1978, he became a 4-H specialist for agriculture and natural resources, providing educational materials statewide to county staff and volunteer leaders in these program areas.

In 1989, during a time when 4-H was without a state leader, Dozier served as interim head until 1992, coordinating all 4-H state activities and 4-H employees.

Dozier is the recipient of the Distinguished Service Award from the National Association of Extension 4-H Agents. 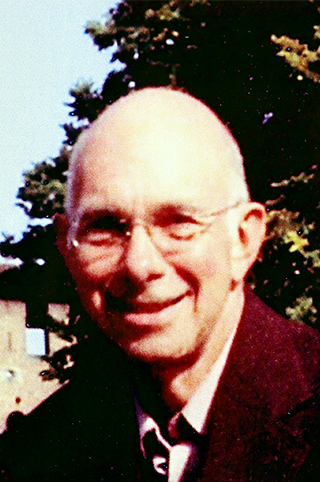