Lanford Muir White was born in Belle Factory, Alabama, on September 11, 1911. He earned his high school diploma from Clay County High School, Ashland, in 1927. He continued his education at Auburn University, receiving his B.S. degree in 1934.

His father, F. M. White, was a county agent in Clay County and greatly influenced young L. M. toward a career with Extension Service. Shortly after graduating from Auburn, the younger Mr. White was named assistant county agent in Houston County. He stayed a short while and then went to Tallapoosa County before settling in Henry County.

As he was quite young, he feared his youthful appearance might prevent his being taken seriously by those with whom he worked. To prevent this, he wore glasses that he did not need and kept a pipe in his mouth that he did not smoke.

For five years, L. M. White served the people of Henry County as County Agent. From his parents and grandparents, he inherited a splendid character, high ability, a pleasing personality, and a wholesome attitude toward life. These guided and inspired him as an agricultural worker and leader of people.

Lanford Muir White loved the outdoors; hence he enjoyed hunting. It was on an early morning hunt that he lost his life in a tragic accident. Only 29 years old, he had already made a lasting impression on those he worked with and for.

In tribute to his accomplishments, the name Lanford M. White is inscribed on the dedicatory plaque of the Extension Memorial Chapel. 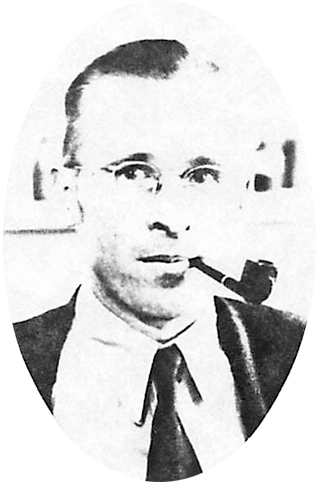