Luther Noble Duncan was one of the pioneers of Extension work in Alabama. His hard work and dedication to excellence left an indelible mark on the Extension Service, as is evidenced by the building which bears his name. Duncan Hall houses the offices of the Alabama Cooperative Extension Service on the Auburn University campus.

L. N. Duncan was born on October 14, 1875, in Russellville. His preparation for Extension work began with hard work on his father’s farm in Franklin County and continued when, on October 8, 1896, he boarded a train en route to a college career at Auburn. He received a B.S. degree in the spring of 1900 and became a teacher at the agricultural schools in Wetumpka, Jackson, and Ath­ens.

In 1905, L. N. Duncan moved back to Auburn, where he was an agricultural instructor and research worker for four years. In 1909, he attended a meeting of agriculture workers in Atlanta, at which gathering the idea of extension work began to germinate. Mr. Duncan was keenly inter­ested in defining the role of Extension. Because he had spent several summers conducting insti­tutes among farmers throughout the state of Alabama, when the agency was established, L. N. Duncan was chosen to head the nation’s first cooperative state club. Two years later, he sponsored legislation that created the State Board of Agriculture with funding for county agency work and an additional amount for extension work. He remained in that position until 1920 when he was named director of the Alabama Cooperative Extension Service.

Extension grew and thrived under Mr. Duncan’s direction. His 17 years of leadership brought about many changes and improvements, and in 1937, he achieved an even higher honor, being named president of Auburn University. He held that position until his death on July 26, 1947.

As a lasting tribute to this man and his life’s work, the name of L. N. Duncan is inscribed on the dedicatory plaque of the Extension Memorial Chapel. 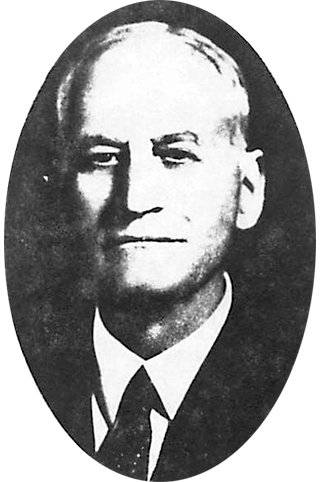