Larry Jerome Craft was born on August 28, 1957, in Gordo, Alabama. He attended Auburn University and received a Bachelor’s degree in animal science in 1979. Larry also received a Master’s degree from Auburn in 1987 in agronomy. He was appointed Assistant County Agent in Montgomery County on January 1, 1980. In 1990, he was promoted to County Agent.

Larry Craft exhibited numerous qualities that are important in being an effective Extension employee. An adage often repeated in Extension circles is “People don’t care how much you know until they know how much you care.” Larry must have believed that because he certainly let people know that he cared about them. He also displayed great enthusiasm for his work. He could be counted on to do what he said he would do. He went about his work in a highly energetic manner. It was fun to be around him because he had a great sense of humor, never seemed to be moody or depressed, and almost always had a smile on his face. It was clear that Larry was widely respected by the people he served.

Larry worked with livestock programs in and around Montgomery County. He assisted specialists with their programs, specifically setting up tours and demonstrations. He worked many long hours, whatever it took to get the job done.

He was known statewide for his outstanding Alabama Integrated Management program. This was an effort of several Extension professionals to improve beef and forage production practices. Larry did a great job with this program. He established a monthly breakfast meeting with his cattle farmers to deliver educational material regarding forage production and management, beef production and management, and cattle marketing programs. Even after the program was discontinued, Larry continued to meet with the group and deliver educational programs.

Larry took early retirement in 2004 and returned to the family farm in Gordo to live. He died suddenly on September 9, 2006. He is survived by a daughter, Macie Craft.

In honor of his service to the people of Alabama, we inscribe the name Larry J. Craft on the dedicatory plaque of the Extension Memorial Chapel. 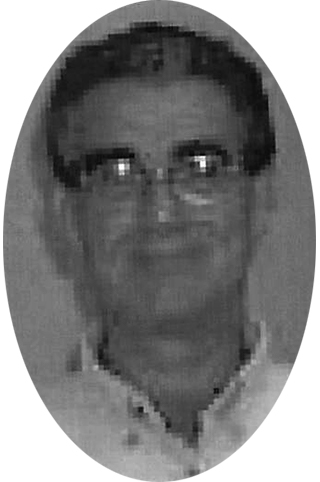