After receiving his diploma from Snow Hill High School, young Lawrence headed for Tuskegee Institute to further his education. His love for the land and its people led him to study agriculture. He knew that with better training, farmers could increase production and thereby raise their standard of living.

Lawrence Johnson began his career of service in 1913 as a high school vocational teacher. For twenty-five years, he was in public schools as a teacher and principal. The lofty goals and broad knowledge of Lawrence Johnson were to influence many students through the years. At least one of Mr. Johnson’s high school students was so influenced that he became an Extension agent later in life. That same student is still praising Lawrence Johnson for his character, intelligence, and dedication. “He was a fine gentleman and without his guidance, I probably never would have gone to Tuskegee or become a county agent.”

In 1938, after his years in the school environment, Mr. Johnson became county agent with Exten­sion in Perry County. It was here that his most noted successes took place. Mr. Johnson orga­nized the West Alabama District Dairy Cow Show and served as its first president. This event triggered a growth in the dairy industry in Perry County. The resulting increase in production was to carry over into the beef cattle industry as well.

All the Extension programs in Perry County were well run and well supervised by Mr. Johnson. He was recognized as an industrious and intelligent agent, winning honors for various efforts. What was dearest to Mr. Johnson’s heart was the task of helping low-income black farmers by pro­viding them with up-to-date information about their crops and animals. He was well known and well respected by all who knew and worked with him. As a result of his leadership abilities, Mr. Johnson was elected president of the National Negro County Agents Association.

In recognition of the life and work of this devoted man, the name Lawrence C. Johnson is inscribed on the dedicatory plaque of the Extension Memorial Chapel. 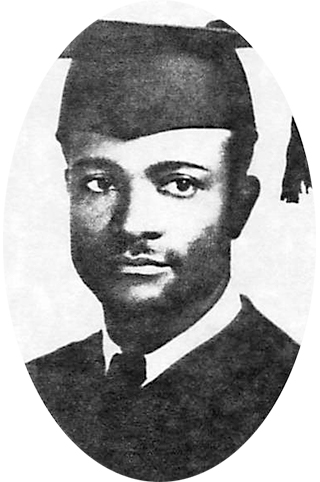