Few people have lived the fulfilled life that L.T. Wagnon knew for his 88 years. His was a life of unselfish devotion to family, church, work, and community.

Leonard Wagnon was born on April 20, 1904, in Colbert County, Alabama. He attended elementary and high schools in Colbert County, graduating from Tuscumbia High School in 1924. He enrolled at Auburn in 1929 and received his B.S. Degree in Agricultural Education in 1933. He dearly loved Auburn and was a lifelong supporter.

He joined the Alabama Cooperative Extension Service as an assistant county agent in Cullman County, December 6, 1935. He was responsible for the 4-H club program for boys in Cullman and Morgan counties, providing leadership and conducting 64 club meetings each month in the two counties. The 4-H enrollment in Cullman and Morgan counties alone was greater than the total enrollment in the entire state of South Carolina!

After serving in Cullman, Jackson, and Morgan counties between 1935 and 1957, Wagnon was transferred to Lauderdale County as county agent on November 1, 1957, and served there until his retirement on June 30, 1973. He was made County Extension Chairman in July 1965. L.T. was a “county agent’s county agent” and was greatly admired for his leadership and his desire and abil­ity to carry out an outstanding extension program.

Wagnon’s legacy to the ACES was the “Somerville-Wagnon Extension Retirement Act of 1975.” After his own retirement in 1973 and until this law passed the Alabama Legislature in 1975, Wag­non, along with D. G. Somerville, worked tirelessly in a successful effort to gain ACES agents a supplement to their civil service retirement income. It is thanks to the efforts of these two men that ACES employees are able to participate in the Employees’ Retirement System of Alabama.

Mr. Wagnon is survived by his beloved wife Elizabeth, whom he married in 1937, and their four children. As a lasting tribute to his life’s work, the name Leonard T. Wagnon is inscribed on the dedicatory plaque of the Extension Memorial Chapel. 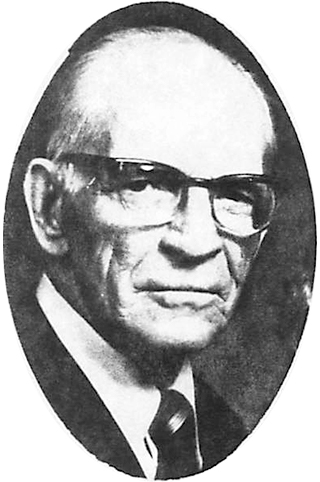