Lettie Lee Wynn Wilson was born in Columbus, Georgia, on May 1, 1915, the daughter of Mr. and Mrs. Henry Wynn. She was educated in the Columbus public schools. Mrs. Wilson died on April 4, 1973, while working on EFNEP visits in Russell County.

Mrs. Wilson was employed as one of the first Program Assistants with the Expanded Food and Nutrition Education Program in Russell County on February 9, 1971. She worked in the Dixie and Crawford communities. A real friend to her homemakers, she was the highlight of their day when she visited and taught them nutrition education and how to improve their quality of life.

In tribute to her life of service, the name Lettie L. Wilson is inscribed on the dedicatory plaque of the Extension Memorial Chapel. 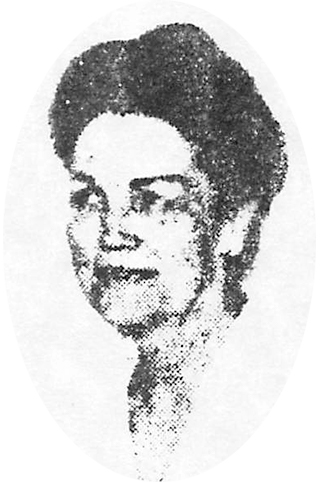