The sudden death of Lloyd Yerby took from Extension a young man of great talent and tremendous potential.

Born in Berry, Alabama, on January 31, 1944, Lloyd Yerby was a leader in his small rural community. While in high school, he was active in school, community, and church projects – often serving as president of the group. After graduating from Berry Hill High School, Lloyd gained his B.S. degree in Industrial Manage­ment from the University of Alabama in 1966. He continued his education by pursuing an M.A. degree in Broadcast Communications. This degree was completed in 1974. Prior to attending graduate school, Lloyd Yerby served four years as communications officer for the U.S. Air Force’s Strategic Air Command.

Lloyd Yerby will be remembered for his dedication to excellence, his willingness to go the extra mile, his cooperative attitude. He was a popular member of the Extension Information Services department and was recognized nationally by two major awards for creative accomplishments in video programming by Agricultural Communicators in Education.

At the time of his death, Lloyd had been the Extension Television Information Specialist in Auburn for several years. He was survived by his wife, Susie, and daughter, Chesney.

In recognition of his work and devotion to the mission of the Alabama Cooperative Extension Service, the name of Lloyd B. Yerby is inscribed on the dedicatory plaque of the Extension Memorial Chapel. 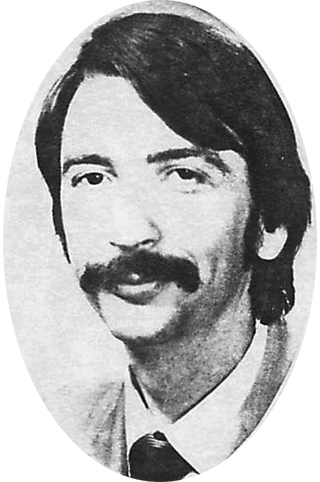