Lloyd Greenleaf Prentice, the first Farm Demonstration Agent for Calhoun County, Alabama, was born in Paulding, Ohio, in 1885 but moved with his family to Bay Saint Louis in 1890 and later to Poplarville, Mississippi.

He was graduated from Mississippi A&M College (now Mississippi State University) in 1908. After further study at the University of Wisconsin and teaching stints at Mississippi A&M and Magnolia College (now Arkansas State), he went to Calhoun County, Anniston, Alabama, in 1915, as Farm Demonstration Agent. He held that position until 1924 when he joined the South Carolina Extension Service.

Later, he returned to his farm in the Coldwater Community and served Calhoun County as a Sani­tary Engineer with the Board of Health. From 1942 until 1955, he operated a private business as a landscape architect until he lost his eyesight.

As an Extension agent, Mr. Prentice did much to improve crop cultivation methods, crop diversi­fication, cotton and corn yields, fruit orchards, chicken flocks, dairy herds, and efficient storage of food crops for both animals and farm families. He advocated the building of silos, good barns, smokehouses, and cool cellars. Cooperating with the Home Demonstration Agent of that time, Miss Stella Harmes, he encouraged families to become self-sufficient.

A Methodist, Mr. Prentice served as a Sunday School teacher and as a member of the Board of Stewards of the First Methodist Church. He was a 50-year Mason, a Boy Scout Council member, and a Lt. Governor of Civitan International.

In loving memory of the man and recognition of his many contributions to the people he served, the name Lloyd G. Prentice is inscribed on the dedicatory plaque of the Extension Memorial Chapel. 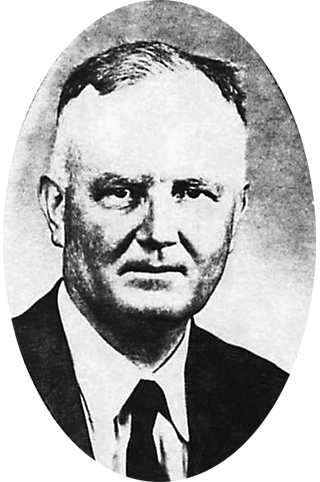