Louise Littlejohn* served as a county Extension agent for 4-H and Home Economics from 1967 until her retirement in 1979.

She attended Lincoln Memorial University, received a bachelor’s degree in home economics education from the University of Alabama, and pursued graduate work at Auburn University.

She taught students by example and gave lessons on a broad variety of subjects from bed-making to healthy eating. Her encouragement, kinds words, and time spent with youth instilled in them a love for 4-H and for her.

A staunch supporter of women’s rights in the workplace, she litigated in Federal Court for the parity of equal pay for women in the Extension Service, which agents still benefit from today.

She was inducted into the Auburn University Home Economics Hall of Fame in 1997. 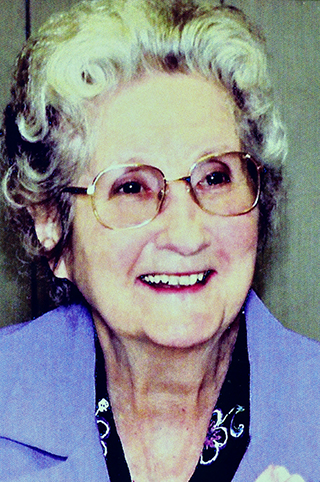