Mrs. Riley attended Illinois University, Missouri University, and received her A.B. in 1892 and her A.M. degree in 1893 both from Indiana State University. She taught in the elementary grades in Bloomington, Indiana, before coming to Extension.

Mrs. Riley was instrumental in organizing some of the first Home Demonstration clubs in Mobile County. One of her earliest projects in the late ’20s was developing and experimenting with breads and flour substitutes. The first meeting was held in Smith’s Bakery. A letter she wrote after retiring included information about the breads prepared that day. They were made from seven kinds of flour substitutes and she remembered the breads were every color, except perhaps green.

Other leadership schools were on canning, clothing, vegetable and landscape gardening, and foods. She also worked with 4-H boys and girls. Many of her 4-H’ers became county and state winners in various areas of their participation.

Coworkers of Mrs. Riley describe her as being a very capable person who did not mind long hours of hard work. Mobile County’s homemakers were always complimentary of her concern and devotion to the needs of their programs.

In recognition of her life’s work and accomplishments, the name Louise M. Riley is inscribed on the dedicatory plaque of the Extension Memorial Chapel. 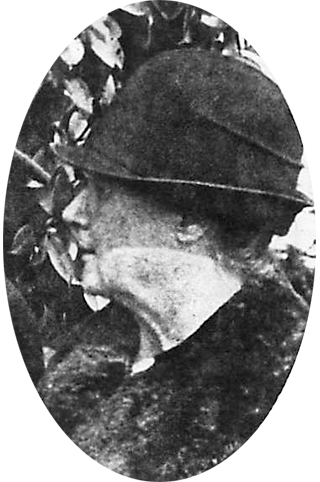