As a youth, Lynn McMillen was a member of the Perry County, Pennsylvania 4-H Horse and Pony Club, serving as president and delegate to County 4-H Council. He was selected as 4-H Boy of the Year and received the Wm. H. Danforth I Dare You Award for Outstanding Leadership. He also was a member of the County 4-H Dairy Club and the Kistler Clovers Community 4-H Club. All three clubs are still active in Pennsylvania.

McMillen currently is a science teacher and 4-H club sponsor at Dothan High School. He recruited teens and initially held club meetings before school. They now meet monthly. He has directed teens in writing club by-laws, electing officers, hosting a 4-H booth at the annual School Club Fair (for three years), and promoting 4-H to more than 400 students each year. The club has a photo in the school yearbook and sponsors a float in the Homecoming Parade.

The teen club members entered, designed, and constructed a booth at the National Peanut Festival, which won first place. One of McMillen’s teens was the state winner in Project Green Thumb. This student had never received any type of recognition before and he was more than elated with the success of participation.

McMillen attended state wildlife judging volunteer training and is certified in ATV and Fit to Ride. McMillen received recognition as the 2009 Centennial Volunteer with his nomination from Houston County. 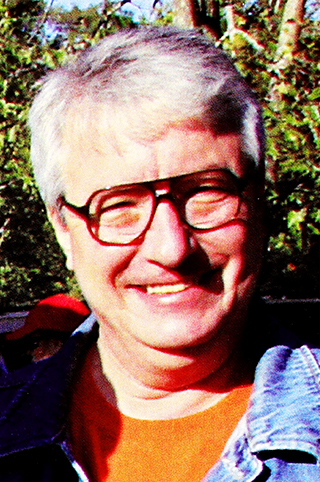