If one had to choose Red Glasscock’s most lasting contribu­tion to Alabama agriculture, it might be as “the man who, more than anyone else, helped put Chilton County on the national peach producers’ map.” That’s what they were say­ing in Chilton County. Red was a county agent for many years in Chilton County, where he helped develop the peach industry and promote the peach festi­val. He also set up a pilot model for the Rural Area Development Program.

Born Mace Ryan Glasscock, Jr., on October 7, 1917, Red grew up in Hartselle, Alabama. He graduated from Morgan County High School in 1937 and then from Auburn University in 1941. He was fond of telling the story about taking his last college exam on Tuesday and reporting for work in the Chilton County office on Wednesday morning and staying there for 22 years.

From 1960 to 1962, Glasscock was an area rural development agent. Then he returned to Auburn to be a specialist for the state Extension Service. At Auburn, he worked to put state growers of all types of fruit and vegetables in touch with markets for their products and taught county extension staffers how to improve marketing programs in their own areas. As state Fruits and Vegetables Marketing Specialist from 1962 to 1977, the tall, red-haired humorist became a familiar figure at farm meetings all over the state.

Red Glasscock retired from the Extension Service on June 30, 1977, after 36 years of service. He returned to his homeplace in Morgan County, where he lived until his death on June 3, 1992.

To recognize his contributions to Alabama agriculture, the name of Mace Ryan Glasscock is inscribed on the dedicatory plaque of the Extension Memorial Chapel. 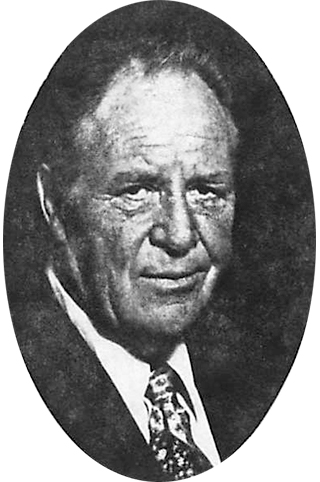