Ms. Campbell had a varied career. She began teaching Biology and Home Economics in Grove Hill, Alabama, in 1932. After two years, she moved to Wetumpka, Alabama, as a Home Econom­ics teacher, and in 1937, she worked on a Coffee County project for one year. From 1938 to 1943, she taught at Tuscaloosa Senior High School.

Friends and coworkers had high praise for her work in Autauga County and cited her leadership and dedication in the 4-H and community development programs. One of her coworkers said Ms. Campbell was loved and respected by all who knew her.

In honor of her concern for the welfare of people wherever she worked, the name Margaret Isa­bella Campbell is inscribed on the dedicatory plaque of the Extension Memorial Chapel. 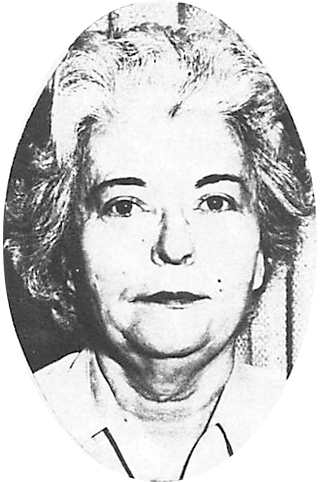