While on duty October 24, 1955, at age 52, Martin Frederick Whatley died of a heart attack. He was returning from Montgomery on official business at the time of the attack.

A Clarke County resident, Mr. Whatley attended Auburn University, graduating in 1929. He taught vocational agriculture for four years and served two years as an appraiser for the Federal Land Bank. He became county agent of Macon County in 1934 and remained there until his death.

Mr. Whatley, as a very able county agent, enjoyed the confidence and the esteem of the people of Macon County, particularly the farm people. He was diligent, thor­ough, and faithful in studying, thinking, planning, and working.

In his death, the Extension Service lost a sound, loyal and effective worker. It is fit­ting to recognize the years of devoted service by naming Martin Frederick Whatley to the dedicatory plaque of the Extension memorial chapel. 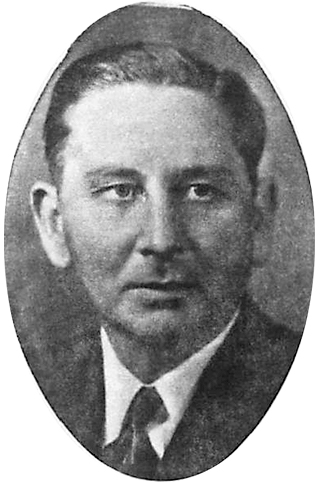