Those who knew Mary Claude Fletcher Silvey will remember her smile and the kindness she always exhibited and think of her as a person to respect and admire. She must have been an excellent employee to have succeeded in so many areas of her professional career.

In addition to Mrs. Silvey’s 18 years with the Extension Service, she was a teacher, Farm Security Home Supervisor, and held positions in radio and television. A native of Ope­lika, she began her career as a teacher of home economics, English, math, and social stud­ies. She graduated from Cliff High School in Opelika and completed two years at Alabama College, Montevallo, and received her B.S. Degree from Auburn University in 1931.

Mary Claude was appointed Alabama Home Demonstration Agent in Baldwin County in 1955. She was well known for her work with Home Demonstration Clubs and she worked extensively with the County’s 4-H boys and girls. She had much to do with bringing many 4-H’ers to the state competition at Auburn. Baldwin County was well known for 4-H state winners, with many competing for national honors.

Mrs. Silvey retired from Extension on June 3, 1973. In tribute to her years of devoted service, the name Mary Claude Silvey is inscribed on the dedicatory plaque of the Extension Memorial Chapel. 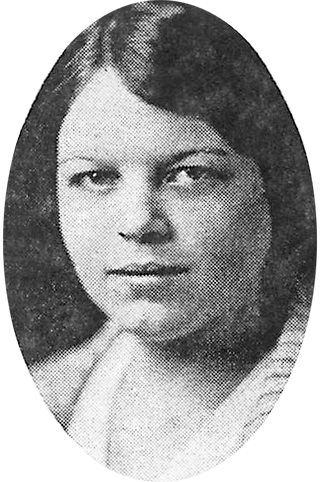