Mary Gilliam Maddux was born in Williamsburg, Virginia, on October 13, 1908. After finishing public school, she attended William and Mary for three years. Her B.S. degree was completed in 1957 at Auburn University.

For many years, Mary taught home economics in Albertville and Columbia. Her next employment was as caseworker for the Department of Pensions and Security. She also worked as State Military Clerk.

After attaining her degree from Auburn in 1957, Mary became Assistant Home Demon­stration Agent in Jefferson County. Three years later, she transferred to Lowndes County. She served until 1973 when she retired.

The years Mary Maddux spent in Extension work were fruitful. Her success can be mea­sured by the improved lives of hundreds of rural Alabama families. Always ready to dem­onstrate a new technique, coach a fledgling 4-H’er, or lend a helping hand on a project, Mary won the hearts of those she served.

In recognition of her successful career and countless contributions, the name Mary G. Maddux is inscribed on the dedicatory plaque of the Extension Memorial Chapel. 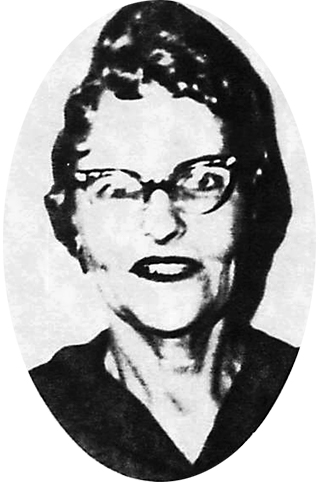