Jordan taught high school home economics at Thomaston Public School System in Thomaston, Georgia, before joining the Alabama Cooperative Extension System in Etowah County in 1978. She served as the county 4-H agent until she accepted the position of County Extension Coordinator. She continued her interest in 4-H until her retirement in 2010.

The 4-H Foods and Nutrition program was always strong in Etowah County. Over 300 youth participated in the baked foods exhibit at the club level each year with 75 participating at the county level. These young people consistently placed in the food-related events at the district and state levels. Over the years, several attended National 4-H Congress as a result of their food record books, and one was a National winner through her Breads Record Book. The skills learned and knowledge acquired through the foods and nutrition program in 4-H continue to help these young people make healthy food choices for themselves and their families.

Jordan wrote a weekly column in The Gadsden Times from 1999 until her retirement in 2010. The articles related to foods – history, safety, selection, preparation, storage, preservation, holidays, and equipment used in food preparation. Recipes and other tips were included in those articles which were syndicated to 17 newspapers owned by The New York Times.

Jordan worked on the team that developed “Just Move Alabama.” The project received national acclaim in several of the associations and is continuing to be used as a health and fitness program in the Alabama 4-H.

Mary Lucile’s death occurred on November 24, 2010, after a brief illness. She is survived by her mother, Mary B. Jordan, and her brother Milford, and his wife Martha, as well as loving nephews and nieces.

Epsilon Sigma Phi holds Mary Lucile Jordan in high regard and lovingly places her name on the dedicatory plaque of the Extension Memorial Chapel. 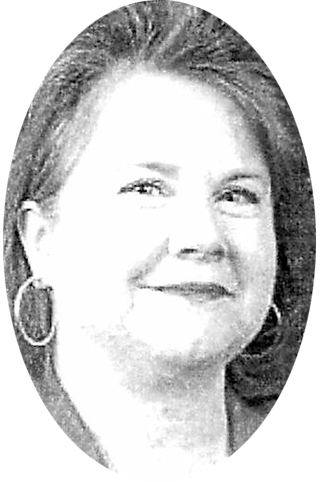