Mrs. Mary P. Malone worked for the Urban and New Non-Traditional Program (1890) supervised from Alabama A&M University. She served Morgan and Limestone counties in the area of Family and Consumer Science.

Malone was born in Birmingham, AL to Everett and Agnes Pierce. Her family, brothers, Sam and Tom, and sister, Kay, moved to Somerville in Morgan County. She earned Valedictorian honors her senior year at Priceville High School while cheering the Bulldogs on to the “61” state basketball championship.

She earned a degree in home economics at Florence State Teacher’s College, known today as the University of North Alabama. She was a member of Kappa Delta Pi, Flor-Ala staff, and an officer in the Women’s Student Government Association.

It was in college where she met her future husband, John Malone. They began an odyssey that saw them live in 22 cities and ten countries. She taught school and supervised the professor’s dining facility at the U.S. Air Force Academy. She was a dietician in two hospitals and managed the Children’s Chow Hall at Royal Air Force Base in Upper Heyford, England. Mary and John and their daughter, Lisa, returned home to North Alabama after being on the road for over 29 years.

Malone began what she termed her “most enjoyable career” as an Extension Agent. She showcased her skills in foods and nutrition by working with families on meal planning and preparation. She piloted a program on spousal abuse, staging a play, “No Bigger than His Thumb”, about the treatment of women. She organized a health and wellness seminar as an outreach to the growing Hispanic population, encouraging families with healthy living exhibits and a children’s play area.

The onset of Alzheimer’s caused Mary to take early retirement, the beginning of frustration that tormented her until the end. She continued to enjoy visits from friends that had enjoyed working with her over the years.

She is survived by her husband, John, and daughter, Lisa.

The Alpha Pi Chapter of Epsilon Sigma Phi honors and remembers Mrs. Mary P. Malone by placing her name on the dedicatory plaque of the Memorial Chapel. 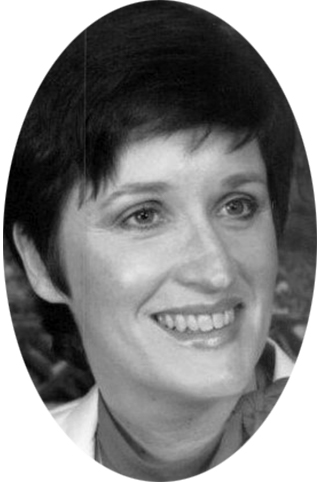