Mrs. Mary S. Brown entered this world as Mary Schockley from Heflin, Alabama, on August 4, 1924, daughter of William and Deanna Shockley. After graduating high school and clerking at the War Price and Rations Board during WWII, Mary became an Extension secretary in Cleburne County, her home county.

Wanting to work in Auburn, in 1946 Mary applied for the secretarial position in the District Home Demonstration Agents’ office, was accepted, and began work in May 1946. This was a daunting position — to be the only secretary in the office for four distinguished, hard-working district agents for home economics. They were Lucile Mallette, May Cureton, Cindy Lester, and Margaret Oliver. Imagine this in the time before copy machines or electronics!

It was while in Auburn that Mary began dating her soon-to-be husband Allen Brown, who was a student at Auburn University. The couple married in 1949. She resigned her position with the Extension Service, and the couple took up residency in Union Springs, Alabama, where Allen had been appointed the assistant county Extension agent for Bullock County. Mary worked for the welfare department as her day job.

The Browns returned to Auburn in 1960 when Allen was named the marketing specialist for Extension. Mary worked at Samford Middle School as a secretary and then at the Auburn University Bursar’s Office as lead secretary. She stayed there until Allen retired in 1978 from the Extension Service.

Mary enjoyed living in Auburn with Allen. A college town offers so many various functions and they found them all interesting and fun — from sports to plays to concerts to lectures.

Mary was a victim of long-term diabetes and in her last years was unable to venture far from the home. Mary’s strong Christian faith and contagious smile were evident to visitors during her extended illness. Mary passed away on June 2, 2007. She is survived by Allen, her husband of 58 years; daughter Camilla Reid (David) of Augusta, Georgia; and grandchildren Deanna and Griffin.

To honor the kindness she always had for others, as well as all the love she invoked from all who knew her, we are happy to inscribe the name of Mary S. Brown on the dedicatory plaque of the Extension Memorial Chapel. 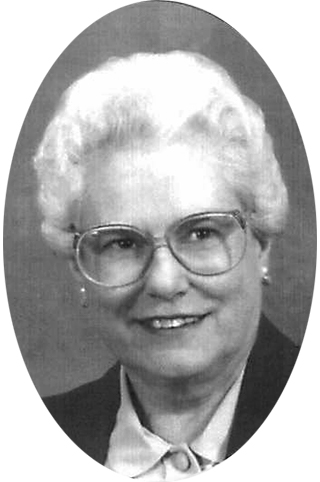