Max Franklin Scott was born June 29, 1934, in Clanton, the second child of Arthur Rostron and Simmie Headley Scott. Scott grew up in Clanton and graduated from Isabella High School in 1954. He died on Oct. 16, 2020.

Scott was an avid Auburn fan, from the time he and his brother went on a school trip to Auburn for a feeder pig sale. He won seed money to start college. Upon starting at Auburn, he relied on money earned from a peach orchard he and his brother ran. Then a freeze killed the crop making it necessary for him to return home until he could earn enough for tuition.

Scott married Helen Wyatt Scott in 1956. He served in the Army at Darmstadt, Germany. They raised four children in a joyful, loving, caring, and sharing home.

Scott had a long career employed by the Alabama Cooperative Extension System as an Agricultural Extension Agent, working in Geneva, Autauga, and Monroe counties before retiring back home to Clanton.

He and Helen enjoyed many years of involvement in the Clanton First United Methodist Church, living out their faith by serving and caring for others. They also enjoyed camping and tailgating at Auburn football games. They were season ticket holders for most of their married lives.

Scott loved gardening and planting fruit trees. He would “put in a crop” of peas, beans, tomatoes, corn, okra, squash, and peppers on every parcel of land he could access, offering produce to whoever wanted to come to pick it. Fruit trees were prolific in his care. He experimented with unique methods of deterring wildlife from eating their share (like hanging out dirty diapers, which kept the deer away!)

Scott is preceded in death by his wife of 55 years, Helen Wyatt Scott. He is survived by his children, Jimmy Scott (Brenda), Nita Stillwell (Jim), Suzanne Scott-Trammell (Pat), and Russell Scott as well as beloved siblings, A.C. Scott (Christine) and Faye Smith, and nine grandchildren and seven great-grandchildren.

The Alpha Pi Chapter of Epsilon Sigma Phi honors and remembers Max Franklin Scott by placing his name on the dedicatory plaque of the ACES Memorial Chapel. 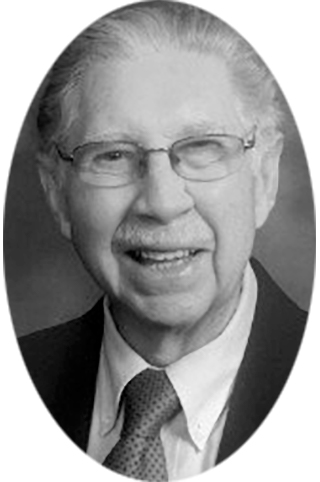