Melissa Merrill has a degree in nuclear medicine and was head of the Nuclear Medicine Department at the Norwood Clinic until her first child w_as born when she decided to be a stay-at-home mom.

Merrill’s involvement in 4-H began as a child when she joined a 4-H club. Her renewed involvement began with her children in 2002 as a volunteer leader for South Crest Christian 4-H. Under her leadership, the club tied for Club of the Year from 2002 through 2005. ln 2006, she became the leader of Homeland Christian 4-H Club. She received Outstanding Leader of the Year in 2007 and Club of the Year in 2007, 2008, and 2009. She received the Jefferson County Friend of 4-H Award in 2011. She has also been very involved in the Jefferson County 4-H Junior Leader Club.

Melissa has also been tl1e leader of Jefferson County, now Tannehill 4-H Club. While under her leadership, the club won multiple Alabama 4-H horsemanship awards at the county, state, regional, and even the national level. She has also been a part of the American Indian Horse Club from 2003 to 2009, where she served as club registrar, secretary, and treasurer.

Merrill has also served on the Jefferson County Advisory Board and the 4-H NW Regional Council for four years.

Merrill has been a faithful leader in 4-H, going above and beyond to help in any way she could by helping families in need, encouraging shy students to participate in speech competitions, buying gifts for her 4-H graduates, and writing letters of recommendation for scholarships, jobs, horse programs, Eagle Scouts and others. She even dressed up with the children at the themed banquets encouraging them to have fun, and she had the most fun of all. 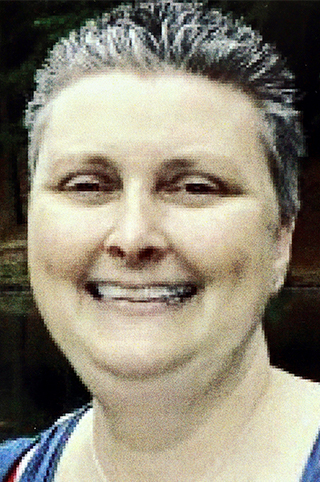