Michelle L. Craig’s career in 4-H began in Morgan County in 1993. Growing up, Michelle became involved in 4-H and participated in many different activities on the club, state, and national levels. Her involvement in the 4-H Wildlife Club would later shape and form her career choices and aspirations.

Through 4-H, she learned the different aspects of wildlife, including habitat, food sources, management techniques and practices, and identifying marking and trails. Partly because of this, she worked hard to gain entry into Auburn University’s College of Veterinary Medicine where she is currently beginning her clinical rotations.

She was the recipient of the NAE4-HA National Team Programming Award, a rare honor. Under her supervision as a youth member, her wildlife club served as the host for the Wheeler Wildlife Refuge Centennial Celebration, an event recognized throughout the nation that showcased the treasures of the refuge as well as the club and its achievements.

She was recognized as a Daily Point of Light in 2000 because of her work and involvement in the community as a volunteer for numerous civic and religious organizations as well as for her work in 4-H.

Because of her leadership abilities, Craig made trips to National 4-H Conference, National 4-H Congress, and Citizenship Washington Focus. She served as president of the Morgan County 4-H Council and served on the State 4-H Council. She continued her 4-H service by joining and leading the Auburn University Collegiate 4-H Club.

Her tireless efforts, selfless giving of time and energy, and her leadership are ample proof that not only did she take the values of 4-H to heart, but also helped to instill them in others, both in 4-H and in other areas of the community.

Nominated by David Self 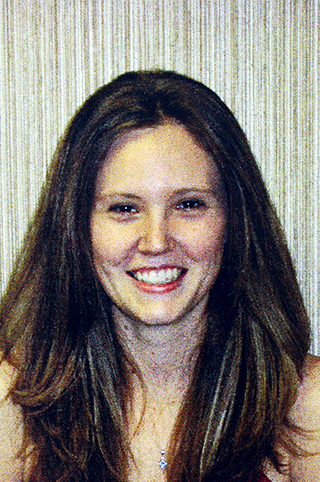