Mildred Ennis was born on December 7, 1920, in Obion, Tennessee. She received a B.S. in home economics from the University of Tennessee in 1942 and an M.S. in Education from Livingston University in 1972. Fresh out of college, she served with the Tennessee Extension Service until she married in 1945.

During the fifties, Ennis taught home economics at Livingston High School as well as Livingston State University. Her appointment to the Alabama Cooperative Extension Service was in 1958. She served only in Sumter County until her retirement at the end of 1980.

Ennis trained many home economics and 4-H program leaders. During her career, she took pride in helping people help themselves. She improved the quality of home economics programs in Sumter County by training volunteers who could plan, implement, and evaluate programs. For more than 22 years, she produced a weekly newspaper column and a radio broadcast.

Ennis was a vital member of her community. She was a deacon and elder of First Presbyterian Church as well as vice-president of the Presbyterian Executive Women’s Council. She was a member of the National Association of Extension Home Economists from whom she received the Outstanding Service Award and the Distinguished Service Award. Additionally, she held memberships in Epsilon Sigma Phi, the Primrose Club, and the American Association of University Women, where she served a chapter vice-president. Her other honoraries included Who’s Who in American Women and the Society of the Golden Key at the University of West Alabama.

She died on July 30, 2008. She is survived by her four children: Beth, Mildred, Robert, and Julia. There were also 6 grandchildren and 9 great-grandchildren.

As a lasting tribute for her leadership and mentoring of Alabama home economists, the name of Mildred McIntosh Ennis is inscribed on the dedicatory plaque of the Extension Memorial Chapel. 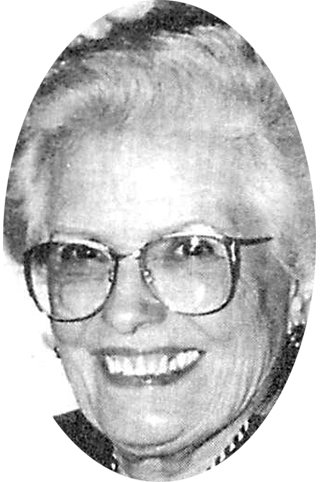