Milton A. “Buzz” Wendland grew up working on the family farm in Kansas, which produced corn, wheat, and cattle. ln 1954, he graduated from Kansas State University with a degree in animal husbandry. Eight days after he graduated, he was commissioned as an officer in the U.S. Air Force and later stationed in San Antonio.

A staunch believer in service to an industry and community, Wendland served as chairman of the Alabama 4-H Club Foundation, Inc. and was a board member for more than 22 years, serving from 1978-2000. It was during Wendland’s involvement and leadership that the Alabama 4-H Center was born, and he gave extraordinary leadership to ensure its beginning and development.

Wendland is also involved with the Alabama Cattlemen’s and Crop Improvement associations. He has served on the board of Alabama Department of Agriculture and Industries, Birmingham Branch of the Federal Reserve, Auburn University Agricultural Advisory Board, and the First Presbyterian Church of Prattville. 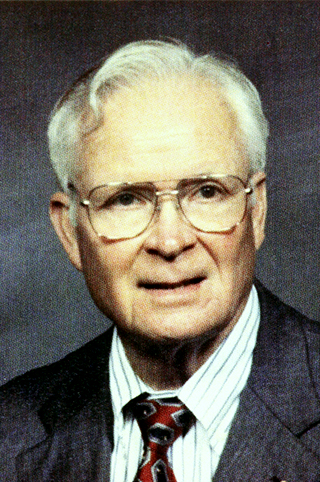