Morris Brown Jackson was born November 10, 1921, in Millbrook, Alabama. He grew up on the Millbrook farm and attended Elmore County Training School. In 1941 Morris received his high school diploma.

A year later, Morris Jackson joined the U.S. Navy. He served from 1942 through 1945. After his discharge from the Navy, he taught veterans in a Vocational Education Inservice Training Program for two years.

In 1949, Mr. Jackson entered Tuskegee Institute majoring in agriculture. He graduated in 1953, receiving his B.S. degree. The next year he joined Extension in Coosa County. As county agent, Morris Jackson worked diligently for two years.

Mr. Jackson’s next move was to Union, South Carolina, where he was a farm agent through Clemson University Extension. The last place Morris Jackson was employed was with the Pilgrim Health and Life Insurance Company.

In recognition of his accomplishments with rural families, the name Morris Brown Jack­son is inscribed on the dedicatory plaque of the Extension Memorial Chapel. 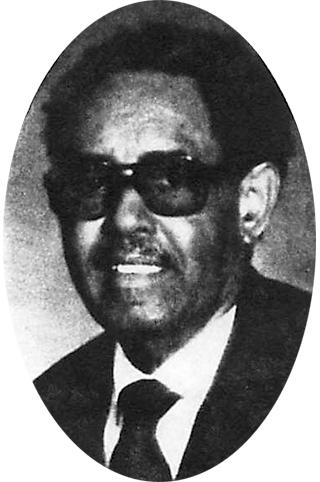