Grace Prince was born in Tallassee, AL to L.B. and Mary Francis (Dean) Meadows. She graduated from Tallassee High School and received a B.S. degree from Auburn University in 1951. She married James David “Jimmy” Prince. There were blessed with two daughters, Suzanne (Mark) Pless and Jamie (Todd) Mitchell.

Prince worked as a county agent in Choctaw County for 33 years; five years with the 4-H program and 28 years with the adult home consumer program. Several years were devoted to the (EFNEP) Expanded Food and Nutrition Education Program for low-income families. At the National Association of Extension Home Economists in West Virginia, she presented the EFNEP Report for Alabama.

In 1979, she received Recognition of Outstanding Work with the Alabama Elderly. In 1983, she was named Business and Professional Woman of the Year. She also received a Service Award in recognition and appreciation for the 33 years of selfless dedication to the people of Choctaw County.

Prince was listed in the 1997 edition of Personalities of the South. She received certificates from the American Cancer Society, Alabama Mothers Committee, and the Alabama Mental Health Association.

She was active in many church and community organizations. She loved cooking, traveling, landscaping, camping, and attending Auburn sporting events. She was an avid dog lover.

The Alpha Pi Chapter of Epsilon Sigma Phi honors and remembers Nellie Grace Meadows Prince by placing her name on the dedicatory plaque at the ACES Memorial Chapel. 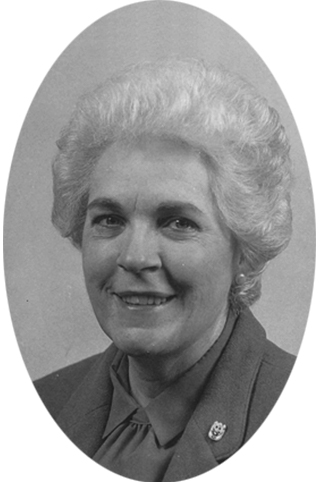