Nelson Edward Henry was the first Farm Agent for the Exten­sion Service to serve in Conecuh County. He was an agent from 1917 to 1922.

Henry was born February 19, 1869, in Dallas County near Selma, Alabama. His parents were Howard and Rosanna Henry. Henry completed Normal Course at Tuskegee Institute in 1893 under Booker T. Washington, with whom he traveled as a student to speak.

N. E. Henry moved to Conecuh County in 1902 and was married in 1905 to Mattie McDaniel of Ramer, Alabama, who was a 1904 graduate of Tuskegee Institute. She became a teacher of fifty years in the China Community. They had seven children: Warren E., Ephraim M., Alfred C., Mamie V., Celestine, Nelson E., Jr., and Emmet J.

Mr. Henry was a believer in education as well as hard work. His contributions to his community included building the first school in the China Community, supervising the building of the first five Rosenwald schools in the county; serving as the first Farm Agent for five years in Conecuh County; introducing scientific farming; raising money to build Conecuh County Training School; and laying the first terraces on the land.

He had George Washington Carver visit China Community; he taught K. K. Kyser, a famed stu­dent, and others who taught school after finishing at China Industrial School.

He was a member of Pleasant Grove A.M.E. Zion Church, where he served faithfully.

To honor the foundation of extension work begun in Conecuh County by Nelson E. Henry, his name is inscribed on the dedicatory plaque of the Extension Memorial Chapel. 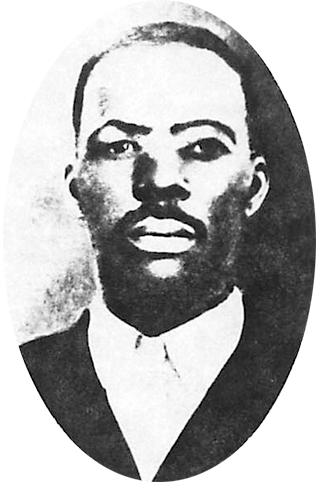