Nicholas Kallock attended public school in South Carolina. He graduated from Tuskegee Institute with a diploma in agricul­ture. He was employed by the Extension Service as the first ‘moveable school’ agent in 1925. He was later promoted to the position of State Agent in charge of the Tuskegee Institute office. He was the supervisor of all Negro extension work in Alabama in that position.

Nicholas Kallock worked very closely with Thomas Campbell to make improvements in the Cooperative Extension Service system for Alabama. He was known for employing the best quali­fied agents he could find at that time. During his tenure, he increased the number of Negro agents by placing agents in counties that had no Negro agents. His approach as an Extension educator was to teach rural families to make the best of what they had at home and on the farm.

Improvement was made in 4-H club work during his tenure as State Agent by employing the first state 4-H club agent for Negro work. Nicholas Kallock will be remembered for making the best better.

In tribute to his twenty-one years of dedicated service to the betterment of Extension work, the name of Nicholas Kallock is inscribed on the dedicatory plaque of the Extension Memorial Chapel. 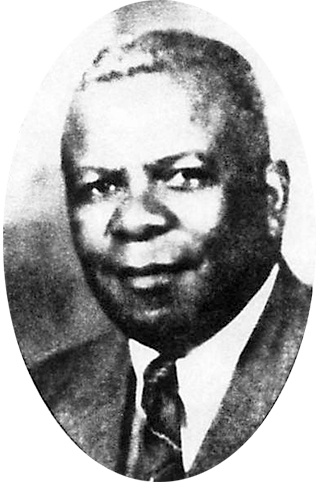