Not long after her retirement, Mrs. Cook wrote, “I am always most gratified for the privilege of being a small part of Exten­sion and wish for it the very best now and always.” That state­ment reveals the dedication Oenone Cook exhibited in her long career with Alabama Extension Service.

Born in Cromwell, Alabama, Oenone Cook attended Alabama College at Montevallo from 1914 to 1917. She was then employed as a teacher, first in the Montgomery schools, and then in Eufaula. Later, Oneone earned her B.S. degree from Auburn University.

In 1943, she began her Extension work as Assistant Home Demonstration Agent in Marshall County. Moving to Limestone and Blount, Oenone found a permanent station in Madison County where she was named Home Demonstration Agent and worked from 1947 to 1961 when she retired. During her active years, Mrs. Cook was known for her genuine interest in the people she helped. She received special enjoyment when actually working with her clientele on projects.

Throughout her years of Extension work, Mrs. Cook continued to enhance her knowledge and sharpen her skills. She often attended Home Demonstration meetings in faraway places — Buf­falo, Chicago, Minneapolis — and brought new ideas back to Alabama. Mrs. Cook also gained from taking short courses at the University of Wisconsin and University of Alabama Center. She loved to travel and frequently took trips west, learning along the way and bringing her experi­ences to her job as Home Demonstration Agent.

In tribute to the life and work of Oenone A. Cook, her name is inscribed on the dedicatory plaque of the Extension Memorial Chapel. 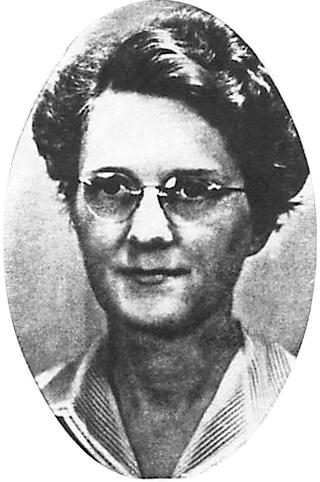