During WWII, Mr. Reeder was on active duty as a 1st Lieutenant in the Air Force from 1942 to 1945. He resumed his Extension job as assistant county agent in Covington, then moved to Cren­shaw County, where he was named county agent in 1949.

Until his untimely death, Mr. Reeder devoted his energy to carrying on a well-rounded Extension program. He was particularly noted for the work he initiated in peanut and coastal Bermuda grass production.

Extension lost a friend as well as a respected colleague when Mr. Reeder died on February 1, 1968. In recognition of his years of service, the name of Owen W. Reeder is inscribed on the ded­icatory plaque of the Extension Memorial Chapel. 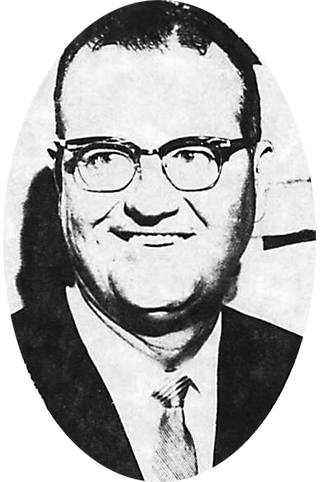