Peggy Prucnal served as a county Extension agent for Shelby County for 33 years. Prucnal did not grow up as a 4-H’er but her love and passion for working with youth became apparent soon after she started her career. During her tenure, Prucnal helped influence thousands of 4-H’ers. Many of these youth have had successful careers as a direct result of her guidance.

Prucnal had many state winners in Record Book competition, Chicken-Que, Public Speaking, and Meats Judging. She was instrumental in organizing district 4-H events at the University of Montevallo, developing that partnership of more than 30 years.

Prucnal continued to organize and conduct 4-H programming after her promotion to county Extension coordinator. Her love of 4-H continued with her retirement in 2002. She continues to volunteers at various 4-H events around the state.

The 4-H lady, as she is described by her 4-H’ers, has shaped the 4-H program in Shelby County and across Alabama. 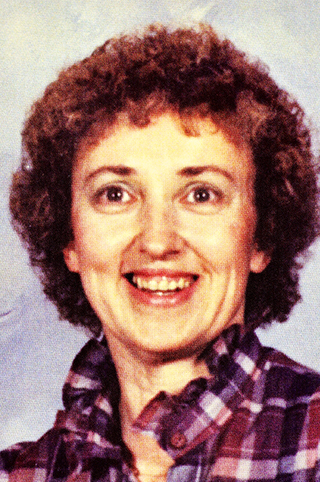