Phillip Washington Brown (known as P.W.) served with distinction for fifteen years as Director of the 1890 Programs at Tuskegee University and subsequently as Associate Dean of Extension. He then became the Affirmative Action Programming Officer and Assistant to the Vice-President. In that capacity, he worked with Extension staff in every office of the Alabama Cooperative Extension System.

He graduated from Carver High School in Eutaw, AL, received S.S., M.Ed., and Ed. Specialist from Tuskegee University. He did further studies at The Ohio State University.

Mr. Brown assisted in providing leadership of the bill that was approved by U.S. Congress to authorize funds for Extension facilities at 1890 institutions and Tuskegee University. He served as a review team member for research and teaching in agriculture at select colleges and universities throughout thirteen states. He served as business plant manager for a special project in Liberia, West Africa.

He displayed flexible leadership ability, skills, and talent to initiate innovative and sustainable agricultural projects, programs, and activities over 27 years with the Alabama Cooperative Extension System. After his retirement in 2003, his health limited his activities. He died on November 24, 2011.

Phillip Washington (P.W.) Brown was a man seeking equality and justice for all within Alabama. Epsilon Sigma Phi is deeply honored to place his name on the dedicatory plaque of the Extension Memorial Chapel. 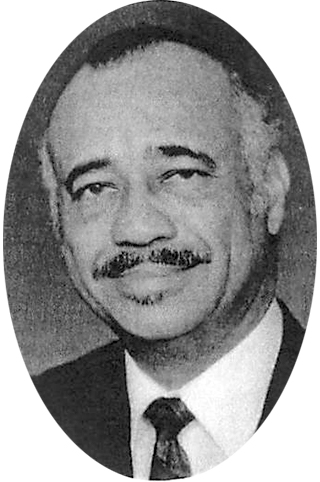