Raymond M. “Country” Reaves gave forty-two years of his life in service to the people of Alabama with the Alabama Coopera­tive Extension Service. He was county agent and district agent, and he retired as Assistant to the Director for Field Services in Janu­ary of 1969.

Mr. Reaves graduated from Bibb County High School in 1918, attended the University of Ala­bama, and graduated from Auburn University in 1923. He served in World War I and first went to work with Extension in 1927 as County Agent in St. Clair County. He became County Agent in Cullman County, serving from 1930 to 1935. He moved to Athens and served as Assistant District Agent for seven years and was promoted to District Agent in 1951.

His roots in Extension went deep. It all began when a young boy was challenged by his local county agent to compete for the $25 prize to be awarded to the boy who grew the most corn on one acre using the latest Extension recommendations. As the agent presented the details, the lad listened, excitement growing. He thought, “I’ve never even seen that much money.” The father approved, and soon the acres were chosen. Come spring, the plot was tilled and fertilized with 300 pounds of blood and bone guano. The rains hit right. That fall, the lad picked 72 bushels and a peck from his acre of corn — enough to win the $25 and get his picture in the paper. And enough for the father to become convinced to change his way of growing corn. The boy was R. M. “Coun­try” Reaves, whose experience on that February day in 1911 when the county demonstration agent came calling changed his life forever. As a corn club boy, he became committed to the movement that would later be known as 4-H and began preparing himself for the day he, too, could be called county agent. That dream was realized in 1927 when he went to work in St. Clair County.

No man was better loved and respected than “Country” Reaves. He was a kind person, devoted to his work and he made many contributions to Extension. In tribute to the man and his life’s work, the name R. M. “Country” Reaves is inscribed on the dedicatory plaque of the Extension Memo­rial Chapel. 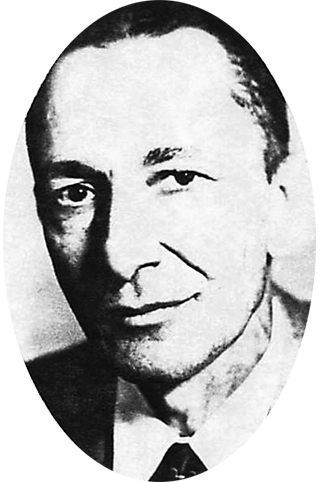