A Cullman County native, Robert Eugene Martin, affection­ately known as “Abe,” was born in Holly Pond on November 28, 1904. He graduated from Blountsville High School in 1925 and entered Auburn University in 1927, graduating with a B.S. Degree in 1930.

The first seven years of Mr. Martin’s professional career were spent teaching vocational agricul­ture in Morgan, Monroe, and Coffee counties. He was appointed County Agent of Covington County on February 16, 1938, and served until his death on June 9, 1959.

Extension Director, Dr. E.T. York, in his Official Letter of June 13, 1959, said in the passing of Robert Eugene “Abe” Martin that the Alabama Cooperative Extension Service had lost a genuine leader and a great fellow, loved by all who knew him.

Dr. York also said that, although he did not have the privilege of knowing him — York had been Director only a short time — he felt he did know him well for he had become a legend in his time and his friends were legion — friends who told the Director that Abe had a great spirit and genuine love for people; that he exemplified the best in Extension; that he was a county agent’s county agent – a highly respected and effective worker.

The family of “Abe” Martin included a loving wife whom he had married on January 21, 1944. Her name is Ruth Harrison Martin, and she was from Frisco City, Alabama, in Monroe County. They had two sons: Charles A. Martin and Eugene R. Martin. To Mrs. Martin’s joy, both sons followed in their father’s footsteps and also graduated from Auburn University.

We are indeed honored to recognize the life’s work of Robert Eugene “Abe” Martin by inscribing his name on the dedicatory plaque of the Extension Memorial Chapel. 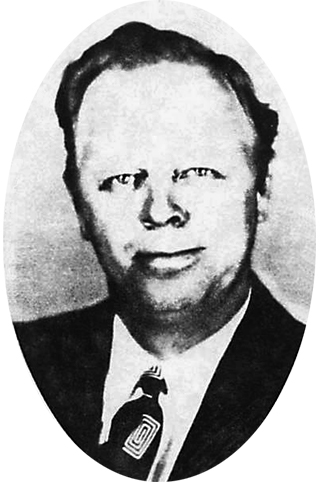