Robert Stewart Parker, reported to be one of the first County Agents to be appointed in the United States, began his Exten­sion career in Lowndes County in 1914, the same year of the Smith-Lever Act. He was born and reared on a farm at Coatopa, Alabama. He received his college schooling at Min­nesota, Auburn University, and Mississippi A&M.

According to his grandson, Melville G. Parker, Mr. Parker was credited with opening the first milk pasteurization plant in Minnesota. In fact, he had some other firsts that will give rural histo­rians a field day. As county agent, first in Chambers and then in Lowndes, he made his rounds at first on horseback; later he traveled in a Model T Ford. He was a huge man, his grandson said.

He was so big that he took the better portion of the front seat of his Model T touring car. No doubt he and his car frightened many people in Lowndes County as well as skittish mules and other animals.

Mr. Parker persuaded many farmers in Lowndes County to switch from row crops to dairying, according to his grandson. The experience he gained in his schooling and milk pasteurizing plant gave him the authority to cause this change among the farmers. A totally fearless man, he was also gentle. He got things done with authority but with a gentle approach.

Mr. Parker made use of his local newspaper. In fact, he most certainly was among the first to use the print media to get his message out to farmers. He was a prolific writer, which is supported by a large bound volume of newspaper columns and general stories he left with his family.

In tribute to his many contributions, the name Robert Stewart Parker, Sr., is inscribed on the dedicatory plaque of the Extension Memorial Chapel. 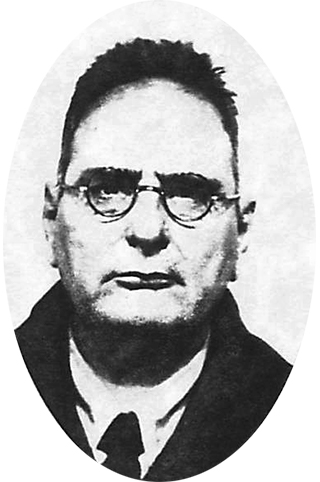