Roger Dale Dutton was a man of many accomplishments. Even though his life ended too soon, he had been able to affect changes in his roles as legislator, educator, and community activist.

He was born in Danville, Alabama, and attended the public school there, graduating from high school in 1969. At an early age, Roger developed a keen interest in agriculture, winning a number of FFA, VFW, and American Legion contests on the local and state levels. He received his B.S. degree in agriculture from Auburn University in 1972 and began his career as a vocational agri­culture teacher and operator of a dairy farm. Subsequently, he earned an M.S. degree in agricul­ture from Auburn in 1978 and two years later received a second Master’s in dairy science from Texas A&M University.

Roger Dutton put his oratory skills to good use after his election to the Alabama state legislature from District 7 in 1982 and again in 1983, serving until 1986. His humanitarian and agrarian interests included membership in the Sierra Club, the American Jersey Cattle Club, and the National Association of Railroad Passengers. His hobbies included politics “Harry Tru­man Style”, camping, hiking, and backpacking.

After leaving politics Roger was employed as a county agent for the Alabama Cooperative Exten­sion Service in Hartselle. Upon his appointment, he said, “I’m excited about this job and its poten­tial to benefit people who need and want help.” He was a self-professed champion of the “little man,” always helping the underdog. A lifelong beekeeper and operator of a registered Jersey dairy, Roger worked with Morgan County farmers and landowners in the area of agriculture and natural resources.

Roger Dutton grew up on a farm and always appreciated the values taught by hard work. In rec­ognition of his many accomplishments, his name is inscribed on the dedicatory plaque of the Extension Memorial Chapel. 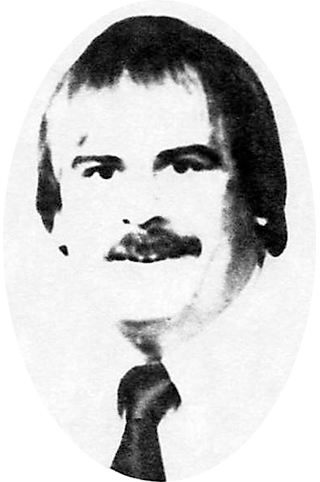