Ronny Williams* began his Extension career in Bueler County before transferring to Talladega County in 1990. His enthusiasm for youth made him successful. 4-H Natural Resources was his passion.

While in Butler County, Williams had a state-winning Wildlife Judging Team chat that went on to place second at the National Wildlife Habitat Evaluation. Once in Talladega County, he assisted 4-H members with livestock and natural resources projects. In 1997, the Forestry Judging Team won both state and national honors. The 2001 team, including sons Jimmy and Patrick, again won state and national honors.

When asked what 4-H was all about, Williams replied, “Shaping and molding young, impressionable minds.” That was his career goal.

Ronny Williams received the Distinguished Service Award in 2002 from the National Association of County Agriculture Agents. 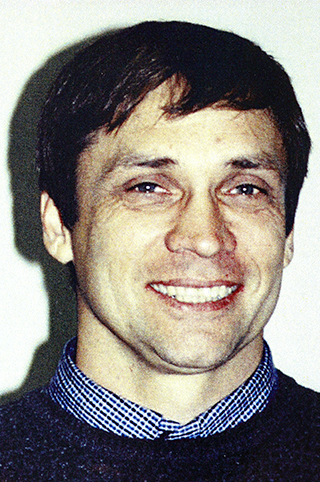